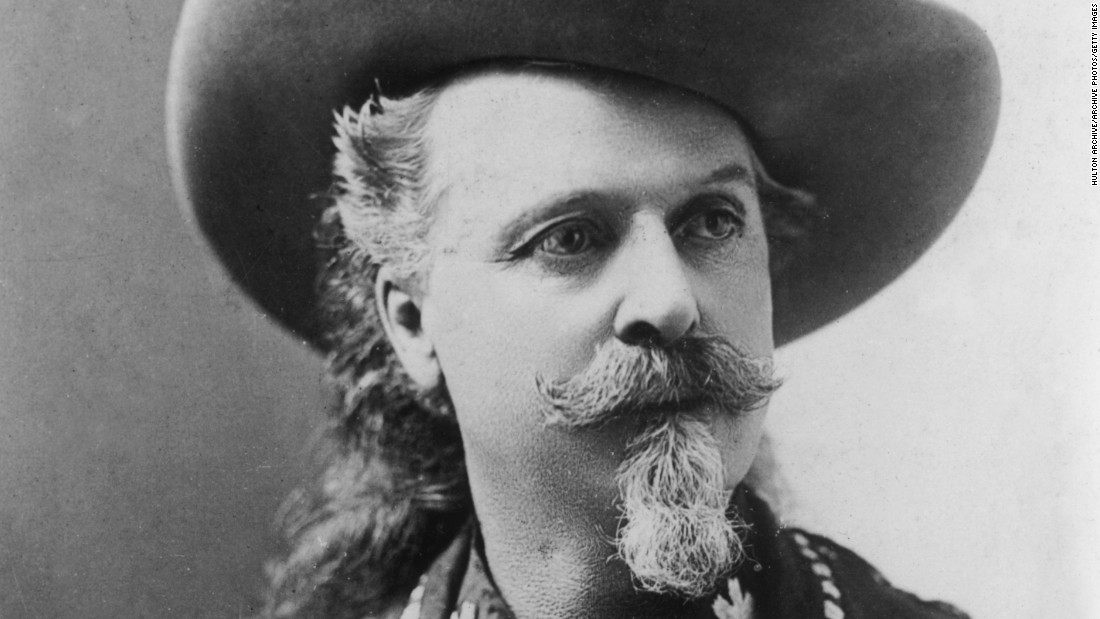 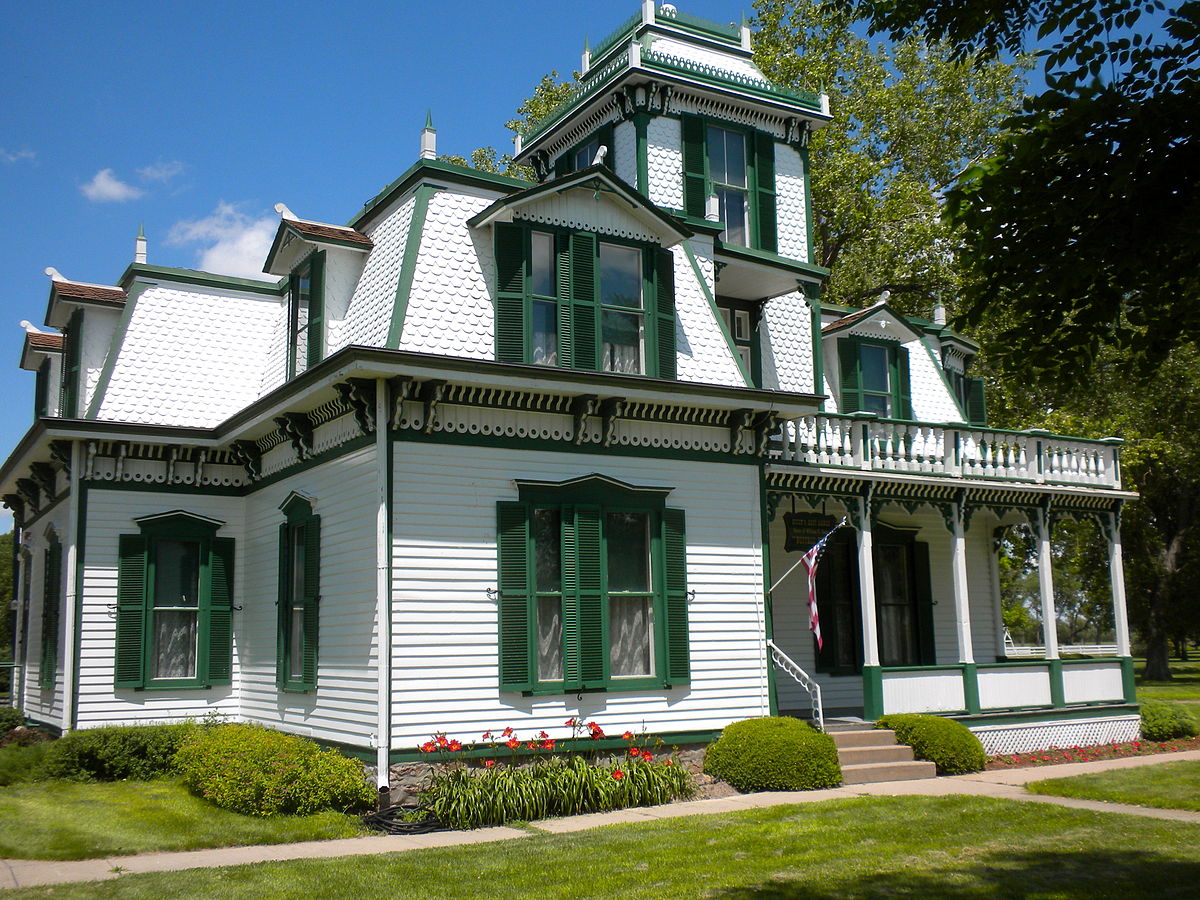 Dean Marlowe Approaching Every Day Like a Starter - Buffalo Bills

Devin Singletary remains the favorite to start in the backfield Week 1 against the Jets, but Moss also figures to have a significant role in the Buffalo offense.

Kroft had his foot stepped on Sunday, but fortunately for him and the Bills , it wasn't anything structural or related to his past foot problems.

He'll resume his quest to try earning as much playing time as he can get in a tight end corps that will probably be led by second-year man Dawson Knox.

He'll begin the season as part of what looks to be a strong starting WR trio with Cole Beasley and newcomer Stefon Diggs. Jefferson missed Monday's practice session due to illness, Jourdon LaBarber of the Bills ' official site reports.

While the illness is not thought to be COVID related, Jefferson has already missed a short amount of time with a foot injury.

With no preseason games with his new teammates, it would help if he can finish the last couple weeks of practices on a healthy run.

Brown missed Monday's practice session due to illness, Jourdon LaBarber of the Bills ' official site reports. The illness is not considered to be COVID related, so assuming that's true Brown should be able to jump back into things soon.

Smith was traded to Buffalo from Carolina on Monday in exchange for a conditional pick in , Chris Brown of the Bills ' official site reports.

The cost isn't very steep for the Bills, who continue to build depth and try to improve their special teams. Smith still probably has some work to do to have something more than a short-term role with his new squad.

Per the report, the wideout -- who had been nursing a sore back -- was in full pads Monday, a sign that he's past what appears to have been a minor issue.

Diggs is the favorite to lead the Bills in targets this coming season, albeit in an offense that figures to continue to lean heavily on the run.

Normally this might not be a big deal, but Kroft has had major lower leg issues in the past. There's no word yet if this injury is to the same foot that caused Kroft to miss five games last season when he broke it in his first practice as a Bill.

Kroft is battling second-year tight end Dawson Kroft for playing time. Jones is closing in on a week of missed practice time. While he's expected to make the team due to his special teams prowess, this is a squad with quite a bit of depth.

Jones will have a surer shot if he can get back at it soon. Moss's injury at first glance appears more minor than some of the other injured Bills , as they were all listed as missing practice while Moss was the only non-contact participant.

We'll see if he can shake that label in the coming days as he continues to work toward a chunk of playing time to open the season in tandem with Devin Singletary.

Diggs was still with his teammates, watching the practice from the sidelines, so perhaps it's just a minor injury. Still, any missed time with his new team and trying to develop a rapport with Josh Allen in a preseason-less summer may come with a cost.

Allen signed with the Bills on Friday. Allen spent most of the season on the Seahawks' practice squad, but he does have some game experience with 16 contests between and He'll simply add depth in the Bills' secondary, and his best chance to make the roster is via special teams.

We shouldn't jump to conclusions based on a small sample from practice, but this is at least worth making a note of once Singletary's recent history -- four fumbles last year -- is taken into account.

On the other hand, he fumbled only five times on touches at Florida Atlantic, with none of those coming in his final season. Even so, any struggles could encourage the Bills to give more work to third-round rookie Zack Moss, who has yet to fumble in practice and seems to be making a strong impression on the Buffalo beat reporters.

It appears both Singletary and Moss could enter Week 1 against the Jets with significant roles. Davis had a day of good work in Thursday's live scrimmage, accounting for six receptions, three of which went for first downs, Maddy Glab of the Bills ' official site reports.

The fourth-rounder out of Central Florida has the size 6-foot-2, pounds that the Bills have been looking for. He's also had an excellent camp and is starting to look like a lock to make the team.

Davis is probably considered fourth in the current wideout pecking order at the present time behind Stefon Diggs, John Brown and Cole Beasley.

Bass is the Bills ' only kicker following the release of Stephen Hauschka. It's not entirely surprising that Bass was kept after being drafted by the Bills in the sixth round of the NFL Draft.

He's thus poised to replace Hauschka, who had kicked for the team since The Georgia Southern product has a strong leg, but his fantasy upside as a rookie hinges on how well Buffalo's Josh Allen-helmed offense clicks this season.

Diggs will miss Thursday's practice while tending to soreness in his lower back, Vic Carucci of The Buffalo News reports. Based on the initial reports, this sounds like a day-to-day injury.

We'll start to have cause for concern if Diggs doesn't return to practice at some point next week. He's the clear favorite to lead his new team in targets, playing in a Bills offense that finished last season tth in pass attempts and 20th in yards per attempt 6.

The hope in Buffalo is that Diggs' presence, along with continued growth from third-year QB Josh Allen, can elevate the passing game to league-average or better.

Jefferson dealt with foot soreness last week, but it looks like the depth defensive tackle has already managed to return to full health. He could be a significant rotational player for the Bills ' defensive front.

Defensive end Jerry Hughes shares his thoughts on how the Bills can use their platform to make change in the fight against racial injustice in America.

After two padded practices, Epenesa explains how he's learning the defense and what he thinks about life in the NFL.

Stefon Diggs and several new players showcased why they were brought to the Bills in the first day of padded practices.

Head coach Sean McDermott provided these updates as the Bills start their first week of practice in full pads for training camp.

The Bills will participate in their first practice in full pads on Monday, August Chris Brown takes a look a five players fans should follow this week.

The Bills announced Cole Beasley passed his physical on Wednesday and moved back to the active roster.

Find out how the linebackers and offensive line are getting ready for training camp from A. Klein and Cody Ford. After leading the Bills to the playoffs in two of the last three seasons, Terry and Kim Pegula rewarded Sean McDermott with a contract extension.

Ed Oliver talked about the lessons he learned from being arrested and then having his case dismissed in Texas.

He also revealed why he feels his game will only continue to improve in his second NFL season. John Brown shared why he's excited about the additions of Stefon Diggs and the rookie wide receivers.

Devin Singletary and Josh Norman discuss their mindset head ing into the season and thoughts on new additions to the team. Here are three things to know about the Bills for Tuesday, Sept.

The Bills traded a conditional pick in for a linebacker on Monday. Two players miss practice with illnesses, evaluations continue on the offensive line, and a change in routine following camp.

App Store Google Play. More News. Here are three things to know about the Bills for Monday, August The Bills announced a new addition to the roster on Friday. 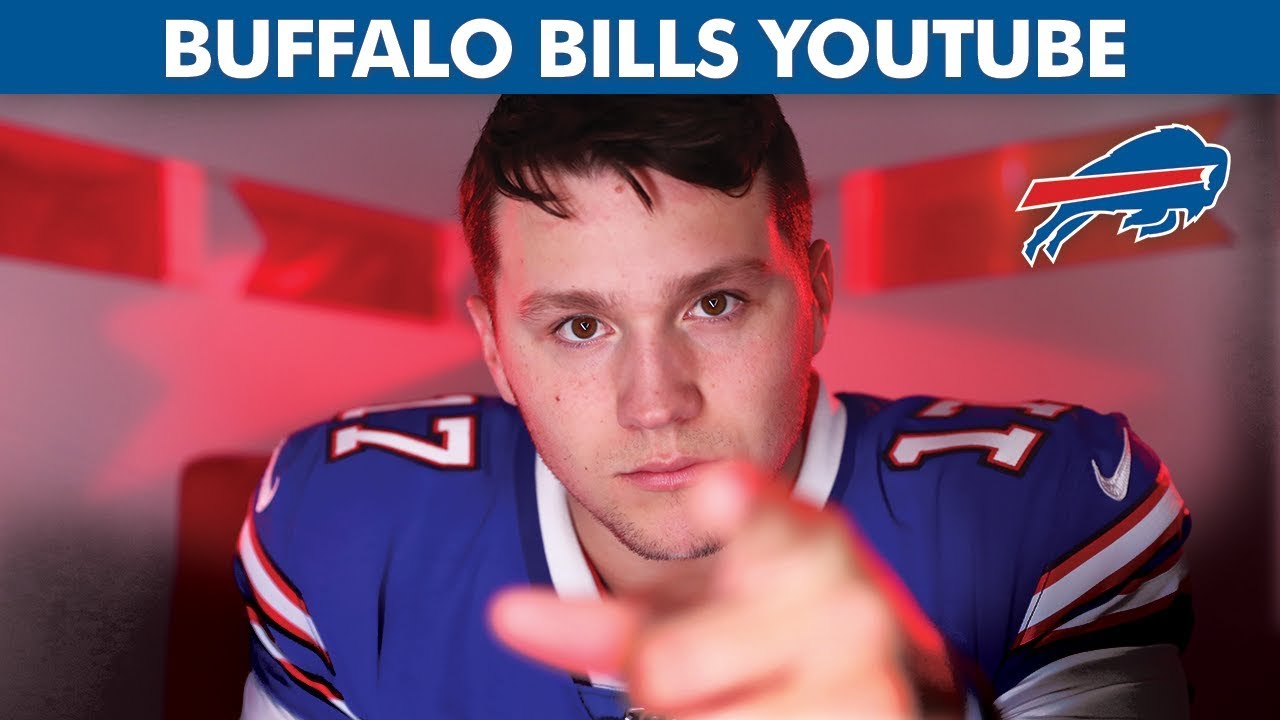